Ships to USA, Canada, & other International 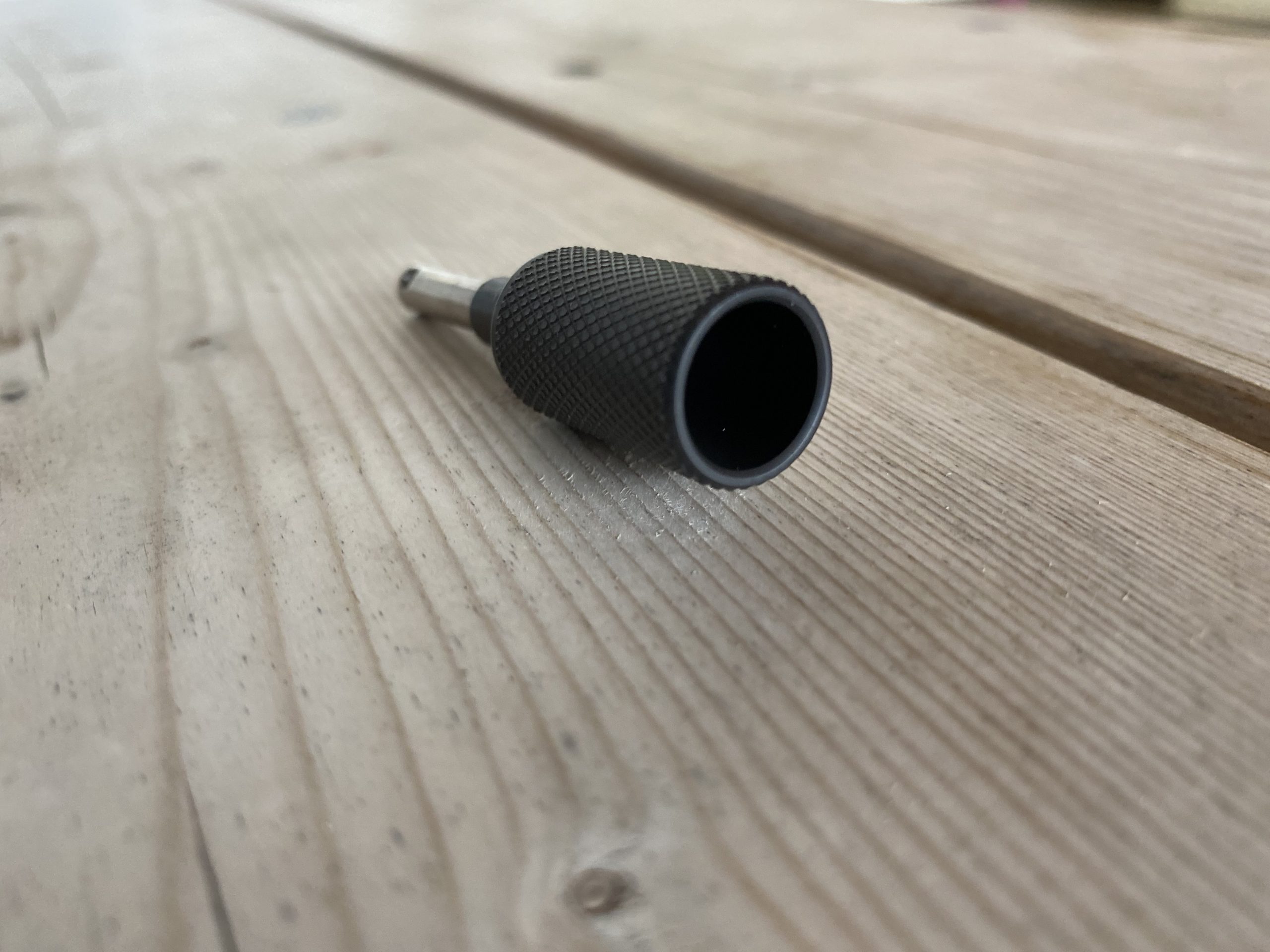 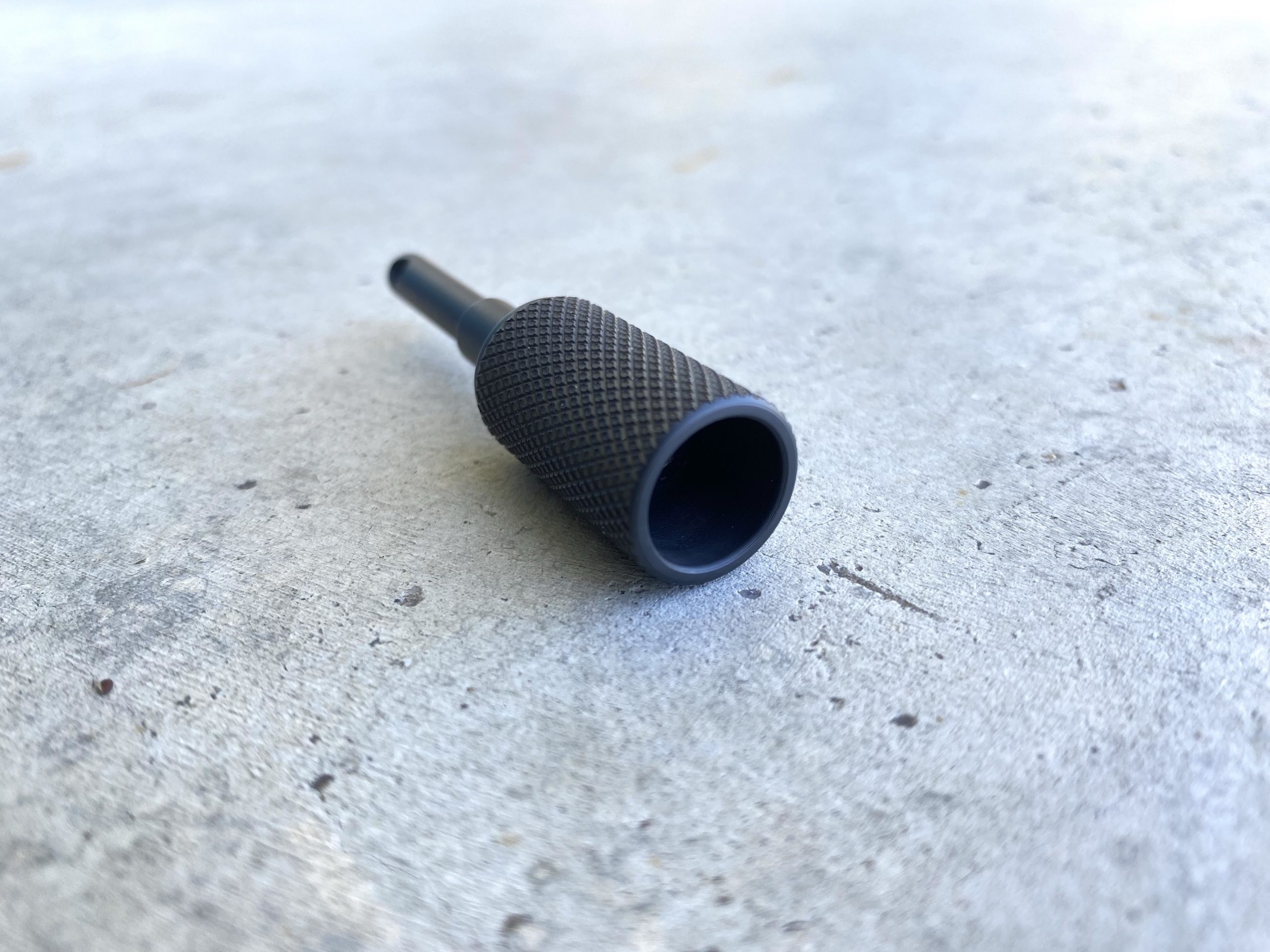 Benelli M4 Bolt Release Tab made from 1075, 45 RC hardened spring steel with a Cerekote Graphite Black finish, the same finish that is applied to the Rx Arms Benelli M4 Titanium Charging Handle. This modification is very easy to install, requires no gun smithing, it just tucks in between the forearm and the forearm retaining band. Also compatible with the Sulun Arms Tac-12, Canuck Operator, and Panzer M4 (among other M4 clones).  This product goes well with the Rx Arms Ti Charge handle as well as the 4140 hardened steel charge handle.  Rx Arms Benelli M4 Accessories and Parts are all made here in Canada .  Ships to USA and Canada.

Why Upgrade to A Benelli M4 Bolt Release Tab?

The stock OEM bolt release button is very small, and hard to place during high stress, or fast operation.  The Benelli M4 Bolt Release Tab provides surface area to place 3 fingers on the release.  It is naturally easy to find with your fingers, to release the bolt as quickly as possible.  Other bolt release devices such as a “Bolt Release Pad”, usually require gunsmiths to drill and tap the button to install the device.  This costs additional money and time.  In addition, should this type of device fail from catching on a hard surface.  This can also damage the internal bolt release functionality of the Benelli M4.

If the Bolt Release Tab catches and breaks on a hard surface in the same situation, the small OEM bolt release button, and function, remain intact.  For this reason, the bolt release tab can be a better product which can ensure no damage to your firearm in the event of a damaged failure.

You may be interested in my other Benelli M4 Parts and Accessories.  Get more information on the Benelli M4.